Born some time ago on Tyneside, Jo Nesbitt studied English  at University College, London. Her first cartoons appeared in feminist, civil liberties and community service publications. She later worked for various educational publishers in England and the Netherlands. Based in Amsterdam since 1982, she now works as  a cartoonist and illustrator. 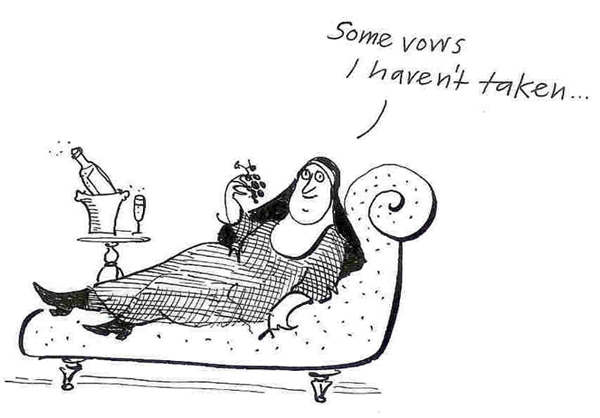 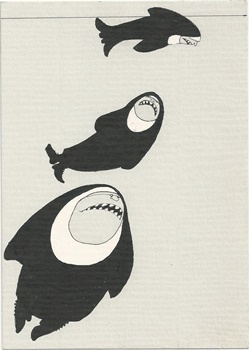 Her work has appeared in many publications, Including The Guardian, Spare Rib, New Statesman, Time Out and Vrij Nederland, and has been published, among others, by Penguin Books, Blackwell, Sheldon Press, Virago, Routledge and the Russell Press in England, and in the Netherlands by publishers Sara, Wolters-Noordhoff, Malmberg and Meulenhoff.